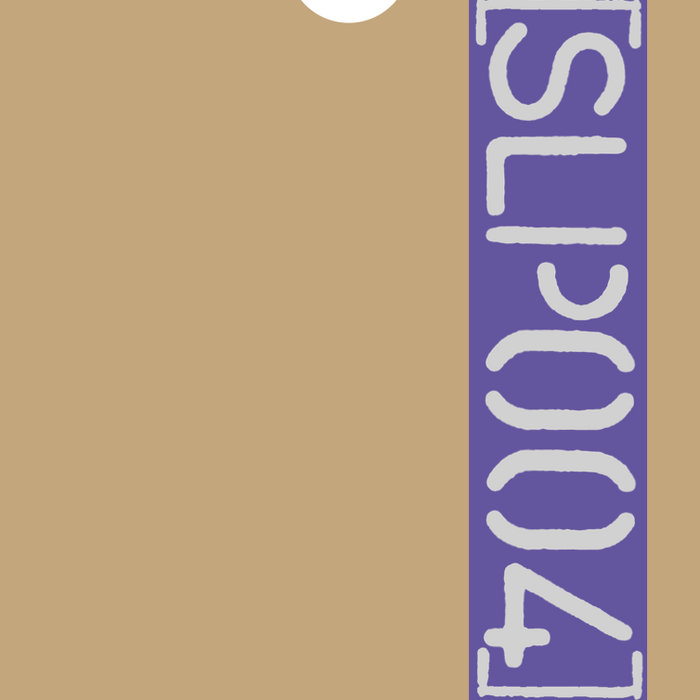 'SPLIT' [SLP004] is the debut release of material from both Tom Rose and Caroline Haines (Chaines). Both composers working within electronic and contemporary composition, the pair’s music form a dialogue testament to sharing the same stage countless times over the past year.

Chaines’ two offerings are evidence of an idiosyncratic vision embracing dislocated drums, swathes of distortion, and freakish manipulations of her own voice. There is a nagging sense of some submerged narrative – in Transverberation, the “bells and smells” of religious ceremony are evoked, while Speak Gentle Words is something like catching glimpses
of distant shorelines.

CHAINES (Cee Haines) is an award winning composer and multi-instrumentalist who writes surreal and fantastical electro- acoustic music. Their album, ‘The King’, was met with critical acclaim (The Wire Magazine, FACT Magazine), and their works for the London Contemporary Orchestra have been premiered at major venues including The Royal Albert Hall (BBC Proms, 2018). ... more

Bandcamp Daily  your guide to the world of Bandcamp